The last on Batman caps: Batman Products from the Cerdá Group 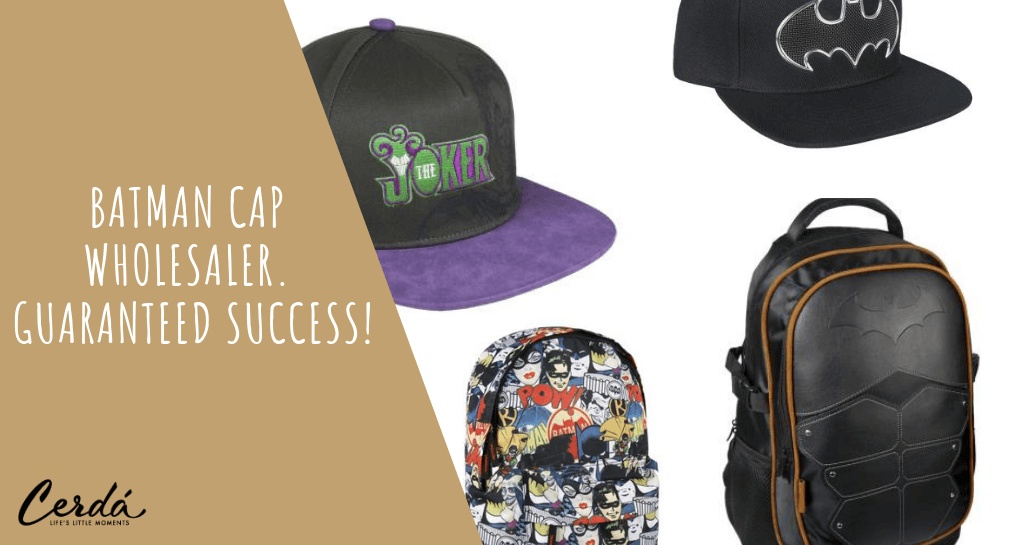 This year, in the mark for the 1.000 editions of Detective Comics and the 80 anniversary of Batman, DC Comics is planning a global event celebrating the existence of our Caped Crusader.

Did you know that… Mark Hamill, is one of the most famous Jokers? You might be wondering why. The actor that portrayed Luke Skywalker in the Star Wars saga was the voice actor of the Joker in Batman: The Animated Series, a show that aired from 1992 to 1995. Thanks to its noir and Art Deco style, this version has been considered by many fans as one of the most influential and respected renditions of the caped crusader. Hamill has done the voice acting of the Joker for over 20 years.

The campaign will premier in the South by Southwest Festival in Austin, Texas, including special screenings, live events, etc. On social media, the campaign will be presented with the hashtag #LongLiveTheBat in September through Batman Day, where the Bat-Signal will be projected on every major city around the world.

Did you know that… we are not really sure about the Joker’s real name? There are many theories and hypotheses about the origins and identity of this enigmatic and iconic character, however, there are so many versions about him, changing every time, that no one really knows who he is and why he acts like does. Total mystery!

For this article, we will review some of the most popular Batman-related products the Cerdá Group offers.

This classic model in black and white reminds us of a typical Batman comic strip, with 80% Cotton and 20% Polyester. It is available for children age 2 to 14 and Adults.

This grey and black embossed cap with a modern Batman symbol will go with you perfectly on a sunny day. 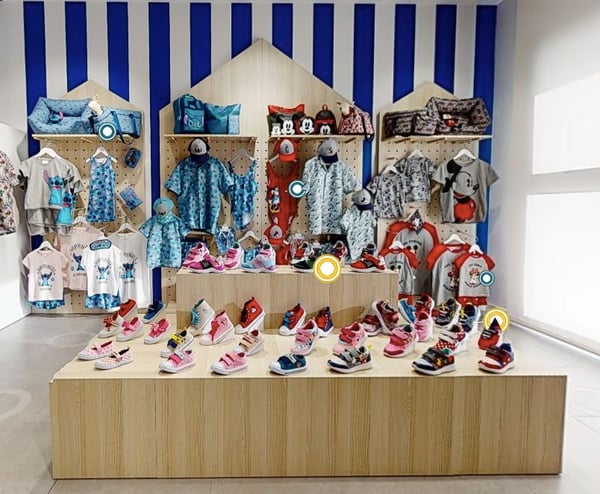 This all-black Batman cap with one of its most iconic logos is one of our favorites. 100% Polyester, suitable for all ages. 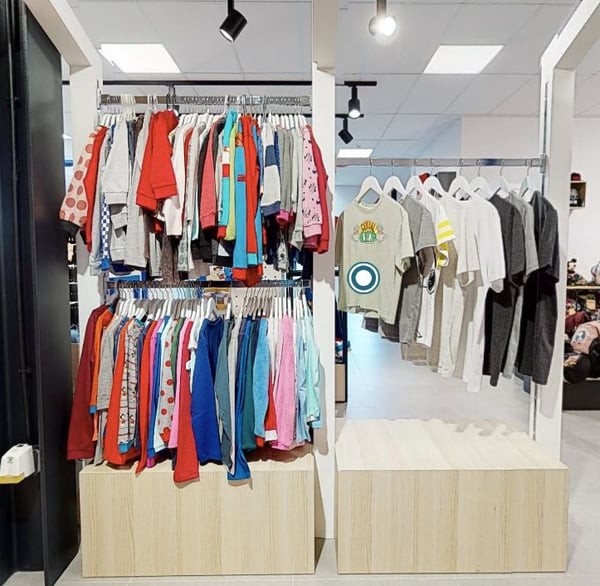 A different take on caps with a purple, green and black The Joker Cap, one of Batman’s most notable foes.    On October 4th, we will see a new version of this formidable character on the big screen. This movie will present Joaquin Phoenix as the Joker, following the path of other incredible actors like Jack Nicholson, Heath Ledger, and Jared Leto.

Did you know that… Batman and Superman have been enemies more than once? In the movie Batman Vs. Superman we saw these heroes fighting each other to protect the world, however, this is a recurring story in the world of DC  Comics. One of the most famous examples is Injustice, where a tyrannical Superman rules the world and Batman tries to stop him. In Cerdá we like more than Batman becomes a friend of others, such as our backpacks! Have you thought that you can offer this product to cross-sell and increase sales? Discover ours.

Batman is more than a product: is a passion. The dark knight represents values and an aesthetic that only its fans can fully understand. Licensed products allow you to become part of an already built universe and harvest the benefits of a positioned brand.

The Batman franchise is still growing and it doesn't seem to slow down any time soon. It's reaching a wide target that includes children and adults alike and will continue expanding with the justice league universe of DC comics.


The New Backpack School 3d Batman Yet another classic design of this masked crusader (1990-1997), with the bat logo in a yellow background. We have a retro design backpack inspired by the earlier models of Batman, featuring Robin, Batwoman, the Joker, and The Dark Knight. This is without question a homage to the classic Batman and Detective Comics Strips. The classics never die. And then, the nursery batman backpack! This is one of our favorite backpacks, with those incredible bat-wings spreading to save Gotham City. Blue, yellow and black and 100% Polyester. Be the sensation at school.

And how are we can forget the Batman travel backpack? With an elegant and comfortable design, it is suitable for all ages

At Cerdá Group we are wholesalers with experience of more than 30 years working with licensed products. We design, manufacture, and distribute top-character articles. Previously we made a trend study to know the interests of consumers. These results will help us to know the licenses that we must incorporate and be able to design the licensed items that will be successful sales. We assist our clients to differentiate themselves from the competitors, increase sales and make their business profitable. Prepare your stock with Cerdá and grow your business!

What is 'licensing' and what are the advantages for my business?

Looking for LOL products for your store? Cerdá is your distributor!

Wholesale T-shirts: characters for all ages