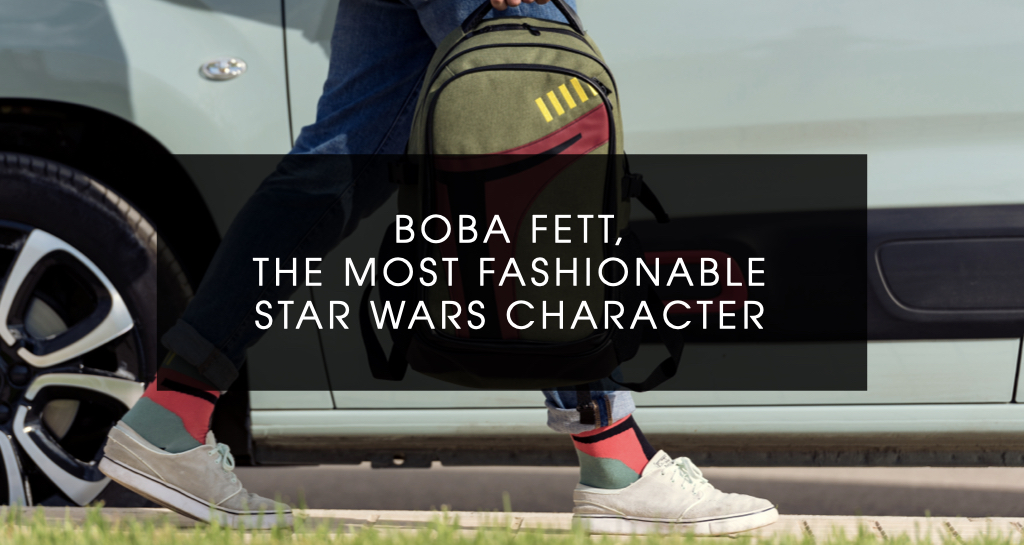 His comeback is a big deal. This character conquers the hearts of young fans of the saga, through the series created for Disney + The Book of Boba Fett.

1.5 million viewers watched the last episode. That's a lot of fans and at Cerdá we have prepared this exclusive collection based on Boba Fett so that you can continue to surprise your customers with products of their favourite character.

Adopted by the Mandalorian warriors after the death of his father, Boba Fett became the galaxy's greatest bounty hunter. The most epic capture in living memory is that of Han Solo frozen in carbonite, frozen to bring him to the planet Tatooine and deliver him to Jabba the Hutt.

The story of this character, who is already an icon after having made a cameo in the last season of The Mandalorian, picks up on that very planet. If Star Wars is characterised by one thing, it's the time jumping. As a reminder, the first trilogy, released in 1977, narrated chapters IV, V and VI of this adventure that surprised a whole generation in the middle of the Cold War. 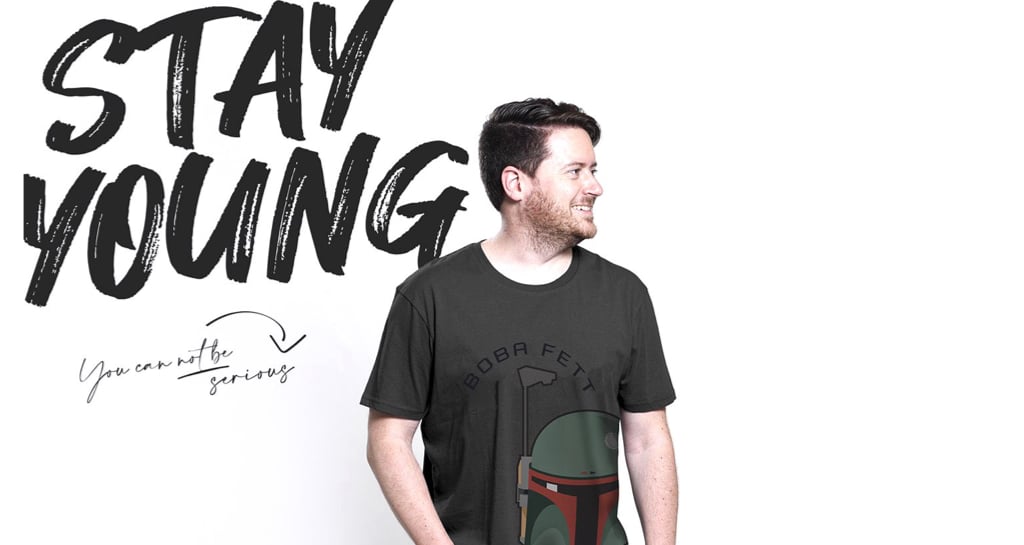 22 years later, in 1999, the first of three films that make up the first part of the story was released to explain what the republic was like. The Phantom Menace appears at the end of the 20th century to prove that the saga is still alive. Featuring full-colour special effects, new characters and the introduction of a very young Anakin Skywalker who we will see grow and evolve in the other two instalments of this second trilogy. And finally, 10 years after the release of Episode III, Chapters VII, VIII and IX arrive to bring a cinematic work spanning four decades to a close.

¡Check out our Boba Fett products and expand the variety of your stock.

More than products, a lifestyle

The epic nature of Star Wars awakens heroic feelings among fans around the world. The philosophical and anthropological dilemma generated by the struggle between good and evil transcends the screen to become a way of life. Being a rebel or a supporter of the empire is more than a choice. It is a statement of intent. That's why at Cerdá, we have designed a whole range of Boba Fett items so that you can surprise your customers with products featuring their favourite character that they can identify with. From accessories such as hats and sweatshirts, to stationery.

Lifestyle is a line created by Cerdá for adults to let out the child they carry inside. A line that combines the style millennials are looking for with a bold design they feel comfortable in. It's not just children who want fun products with their favourite characters, the time has come for teenagers and adults to find their own style and show off their superheroes. 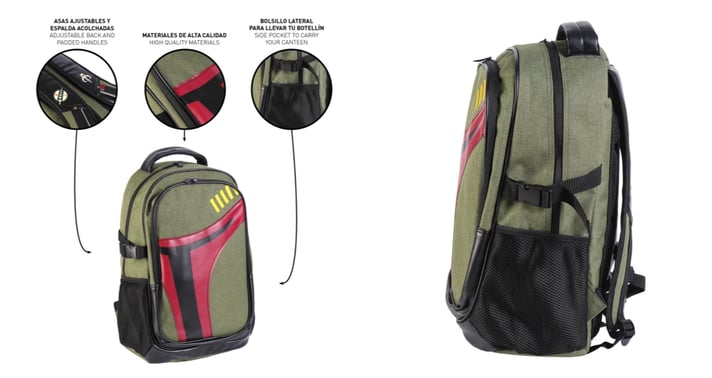 As the Mandalorian motto goes, "this is the way" to surprise adult audiences. Backpacks designed in premium materials ideal for travelling with different compartments for mobile phone, laptop, helmets, wallet... Everything that adult life requires you to carry for everyday adventures in the big city, workplace or leisure time.

Boba Fett clothing for any occasion.

Earth, moss and grey colours turn a cotton T-shirt into the perfect accessory. At Cerdá we design each piece so that your customers not only buy a Boba Fett t-shirt, but also a unique garment that stands out because of its lines and quality.

At Cerdá we design each piece so that your customers not only buy a Boba Fett t-shirt, but also a unique garment that stands out because of its lines and quality. There are designs to suit all tastes: from the more discreet ones that add that sophisticated touch to the more formal look, to T-shirts and sweatshirts that are a collector's item in themselves. 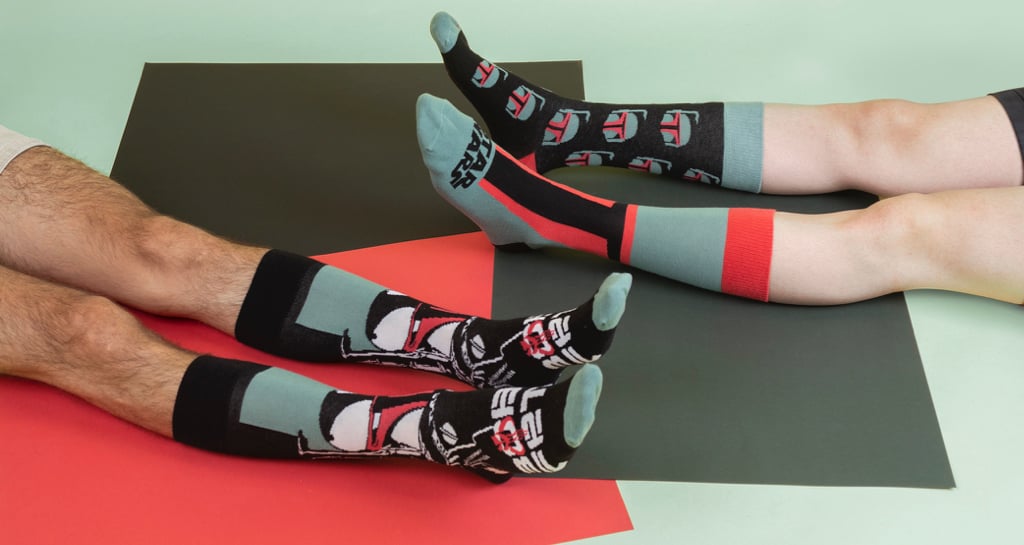 It is no secret that socks have gone from being a practical accessory to an essential accessory. And it is thanks to Street Style that socks have become the stars of styling, especially in the men's sector. Gone are the days when the socks had to go unnoticed. The socks section was probably the dreariest section in the whole shop. Plain socks, in dark colours... all eyes are now on them. The Boba Fett socks will delight anyone looking for an original, unique gift with a lot of personality.

At Cerdá we know that socks are the most sold products. That's why in addition to designing fun socks capable of becoming the ideal complement for both going to work and for a first date, we have created the gift pack. Offering your customer the perfect solution to give away has never been easier. We have designed a pack of three Boba Fett socks with different patterns that perfectly match each other, arranged in a box so beautiful that you will no longer need wrapping paper in the store. 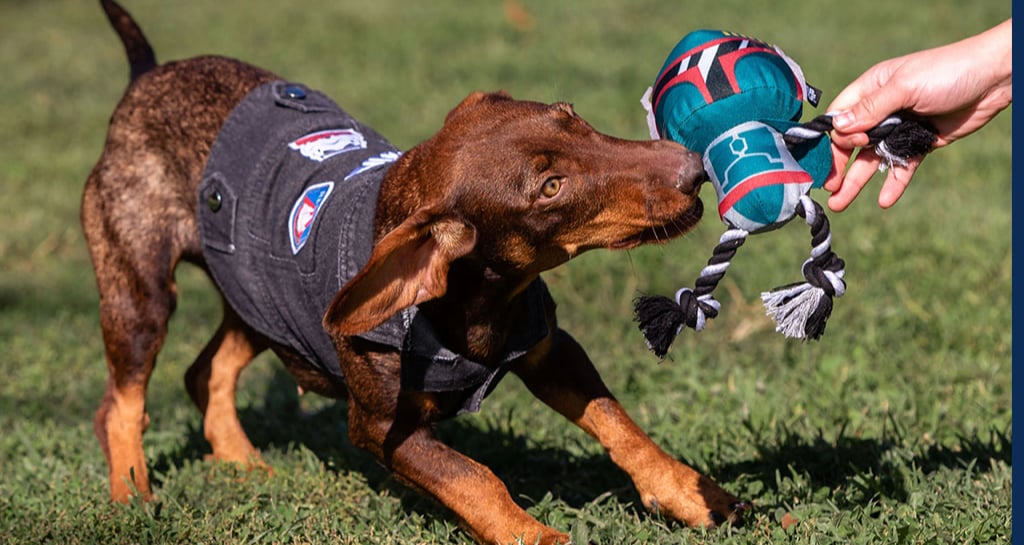 And because we know that Boba Fett socks are a top hit and we are sure that your clients' pets will find it hard not to play with them, at Cerdá we wanted the furry ones in the house to also have their own Boba Fett. One that they can chew on, throw about and entertain themselves in the park or at home.

Check out our Boba Fett products and expand the variety of your stock! 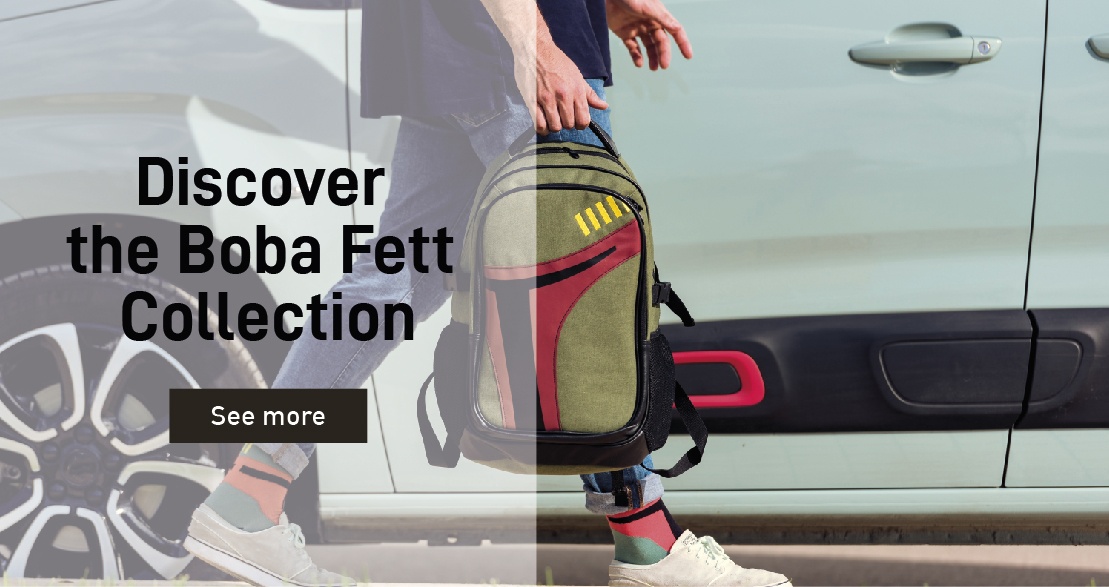 Children’s Swimwear: Ready to Succeed in Sales This Summer?