Find out why anime is a great opportunity for your business 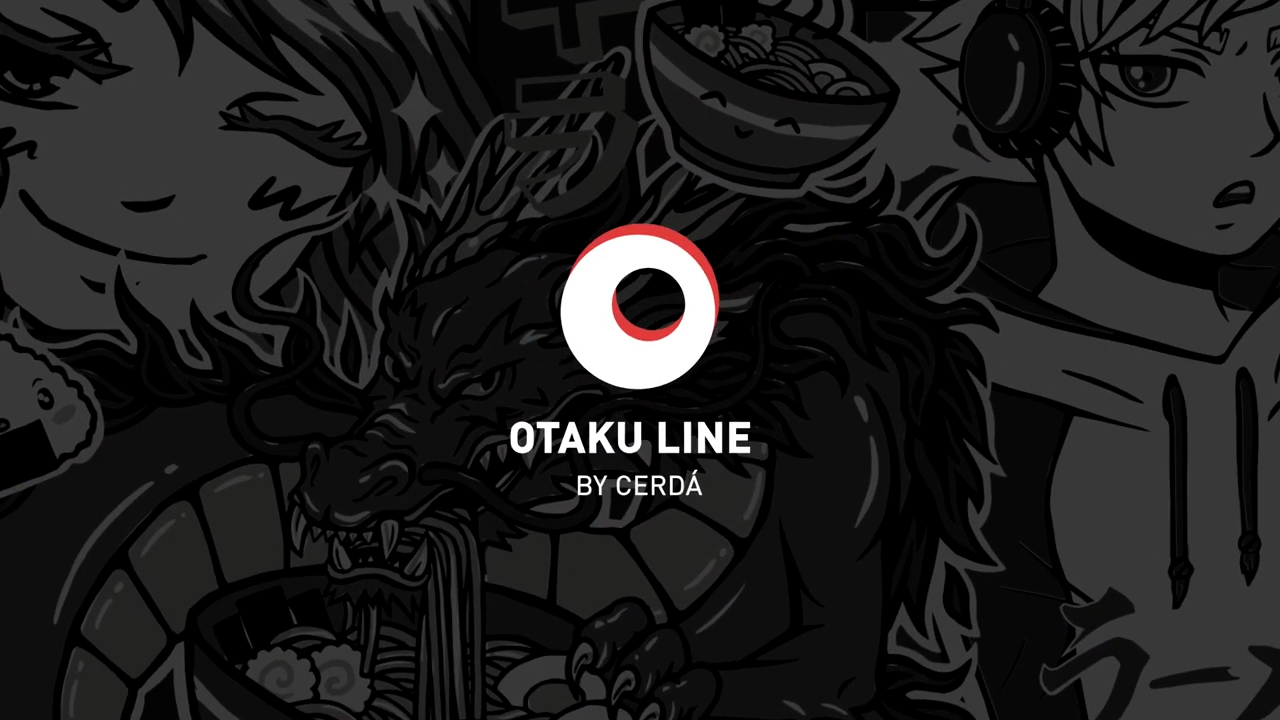 In this article you will find:

- A phenomenon without borders or age limits

- Anime as a growing opportunity market for brands

The so-called "anime phenomenon" represents a market with a million-dollar growth projection for brands in various sectors. Cerdá's OTAKU line has arrived to occupy a place in this trend in the fashion and accessories sector. 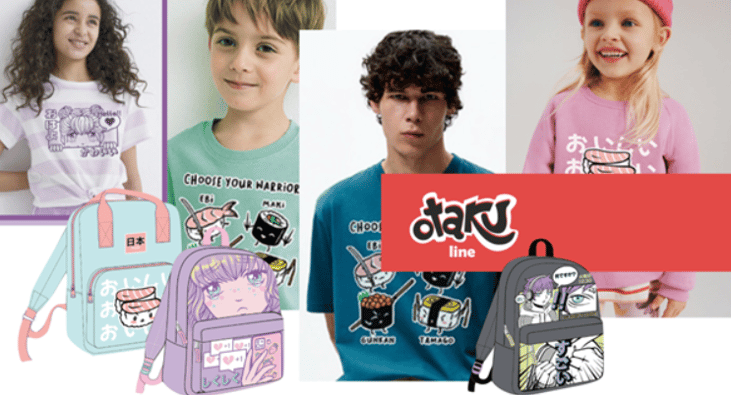 The rise of anime as a global phenomenon has been nothing short of astonishing. Anime originated in Japan, but its popularity has spread around the world. Anime style is appearing everywhere, from fashion to household items. From make-up to handbags, anime has become a mass aesthetic movement that brands are eager to capitalise on.

But what has happened to make this Japanese aesthetic a worldwide success among all audiences?

A phenomenon without borders or age limits.

Anime fans are multiplying rapidly, as more and more young people are attracted to the genre and its aesthetic style. The hashtag #AnimeEdit has generated more than 107.6 billion views on the social media platform TikTok, and anime content is increasingly present on all social networks.

Otaku gamers and streamers are making their mark on platforms such as Twitch, YouTube and Instagram, giving the genre greater visibility.

Anime is now a multi-platform content that can be consumed directly or indirectly in everyday life, to the extent that, according to YPulse's February surveys, 66% of young Americans say they like anime and a third watch anime weekly.

But anime and manga have no boundaries, no age and no expiry date. Thirty-something consumers who grew up with series such as "Dragon Ball", "Sailor Moon", "Doraemon" and "Pokémon" continue to find nostalgia in their favourite characters, and have generated a growing consumer trend, opting for products featuring these characters and ranging from fashion to home categories.

Anime as a growing opportunity market for brands.

This powerful new trend is creating new opportunities in sectors where it had no place before. That's why brands are starting to embrace this sector, including luxury brands: Loewe and Gucci have partnered with anime series such as Spirited Away and Doraemon to launch their "Loewe x Spirited Away" and "Gucci x Doraemon" lines respectively.

For brands specialising in licensed products, such as Artesanía Cerdá, the growing popularity of anime and manga has meant the development of a new line of products inspired by this style.

The OTAKU line - named after a term meaning "anime and manga enthusiast" - is an example of the anime trend in fashion and accessories for children and adults. This line includes three collections: Shojo, Shonen and Kawaii, each with its own life and characteristics that bring together novelty and nostalgia in every stitch.

Shojo is a category of manga and anime whose audience is usually female teenagers. In this type of anime, the main character is a girl. Her emotions drive the plot, which can range from science fiction to historical drama.

These same characteristics are present in the Shojo collection, in which, inspired by this genre to design the aesthetics of the products, the female characters are predominantly varied in appearance and personality.

Shonen is a Japanese word meaning "young boy". The term refers to manga and anime aimed at a young male audience, characterised by the use of many comic and action scenes.

The new Shonen line highlights these characteristics; the colours and positioning of these products are much more masculine, either by their brightly coloured designs or by the use of symbols such as the sun or other "millenarian" symbology.

Kawaii is a Japanese adjective that can be translated as "cute" or "cuddly". So such inspiration is embodied in the Kawaii collection, with the use of pastel colours and cute positionals, in products for both adults and children.

Undoubtedly, the anime phenomenon is here to stay, attracting a loyal and diverse audience, becoming a market with a lot of potential that represents a great opportunity for brands, conquering sectors, consumer trends and product launches.