Disney Products: Why are they such a great bet for your store? 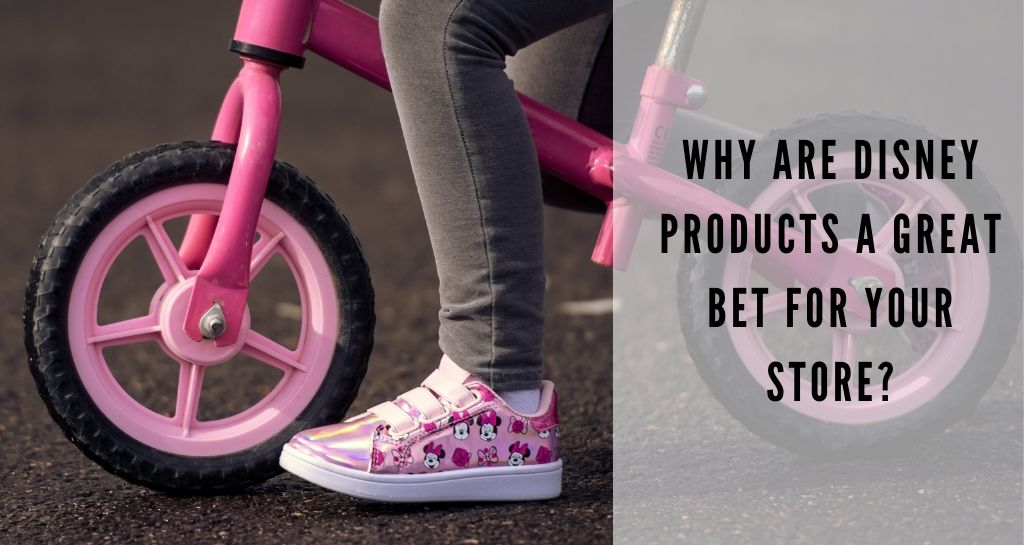 Apart from ranking among the world’s largest companies in terms of market capitalization, Disney had also grown consistently in revenue over the years with 2020 Statista data quoting it at over 69 billion U.S dollars.

While the bulk of this revenue might be identified with their many years of consistency in creating brand stories with which specific parts of the population can be identified, data had also shown a tremendous increase in the demand and sale of most Disney products. This among several other factors had however prompted most store owners to ask the question - do products and brands command purchase and patronage?

How Disney Popularity Can Enhance Your Product Sales

Specific brands had established themselves as symbols of values for segments of the population. Such is the place of Disney entertainment and its many characters since its inception in 1923. Disney products are simply classics that never go out of style and below are the following ways the popularity of Disney can enhance your product sale:

Disney products had for long experienced robust physical store patronage until recently when the emphasis is shifting in favor of Disney products sold online. All thanks to Covid-19, the months of lockdown, and the increased emphasis on the virtual purchase of products. This not only reduces the risk of spread but also makes purchases easy from within the comfort of consumer’s homes.

Why Cerdá Group is your trusted Disney products wholesaler

Being a known and highly demanded brand had made the Disney products market proliferated with fake commodities. While the sale of this within a physical store in the U.S might be quite difficult due to the strong emphasis on quality and monitoring, such experience might not be far-fetched from online store purchases. The need to enjoy the many benefits that are associated with the purchase of Disney products online while at the same time getting an order for Disney products in large quantities and at a reduced price is the reason we recommend Cerdá Group for all Disney products retail sellers. The company does not only facilitate large quantity orders for Disney products but as well makes delivery timely.

E - merchandising: what is it and how to use it in your business

Why you should include licensed products in your shop