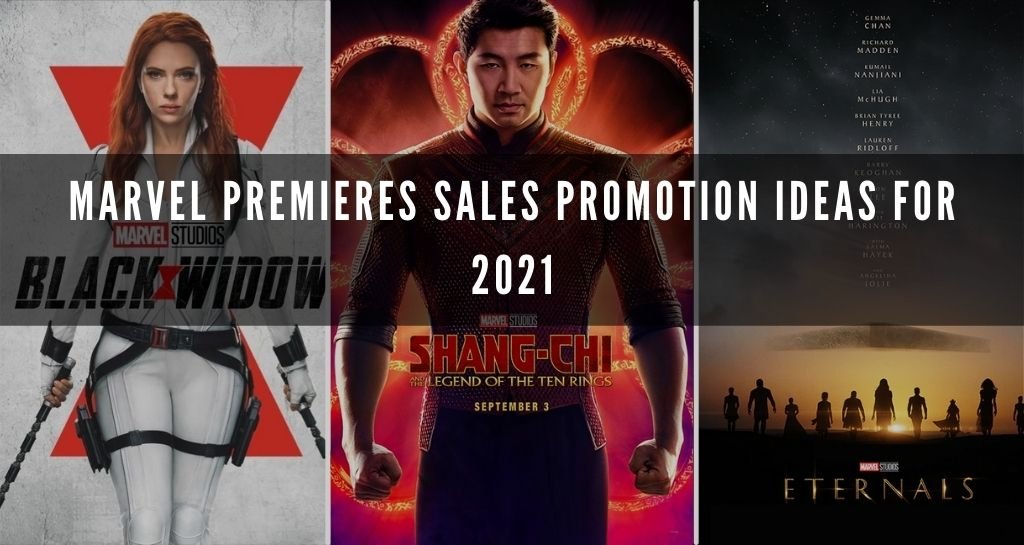 Having been short of delivery in the year 2020, viewers of Marvel Premiere look up to 2021 with optimism. One question raging through the mind of everyone is about how much of the Marvel classics should they expect? Below are however a list of the exciting Marvel Premieres 2021 innovations that can help promote your product sale:

The sales promotion capability of Marvel premieres no doubt transcends its history of survival and brand popularity. Rather, it is in the identity with which the lovers of Marvel movies lovers share with the Marvel superhuman and comic characters which had now influenced their choice of designs for bags, clothes among several other accessories. Below are however a few sales promotion advantages of the Marvel Premieres:

With loads of upcoming blockbusters to grace the viewing pleasure of marvel premiere dedicated clients in 2021, the company is continuously aiming for a better delivery come the year 2022. The following Marvell Premieresare expected to grace the sales promotion ideas in the coming years - Thor: Love and Thunder in May 2022, Black Panther: Wakanda Forever for July 2022. The Marvels in November 2022, Ant-man and the Wasp: Quantumania in February 2023, and Guardians of the Galaxy 3 in April 2023.

At Cerdá, after more than 30 years working with Disney, and other licensed products, we know how important it is to be updated with the latest trends and characters. Join us and be part of the Cerdá Family!

Tips to sell on social media: Discover how to improve your benefits!

Disney Products: Why are they such a great bet for your store?