PREMIERE 2023. Set your business up for success! 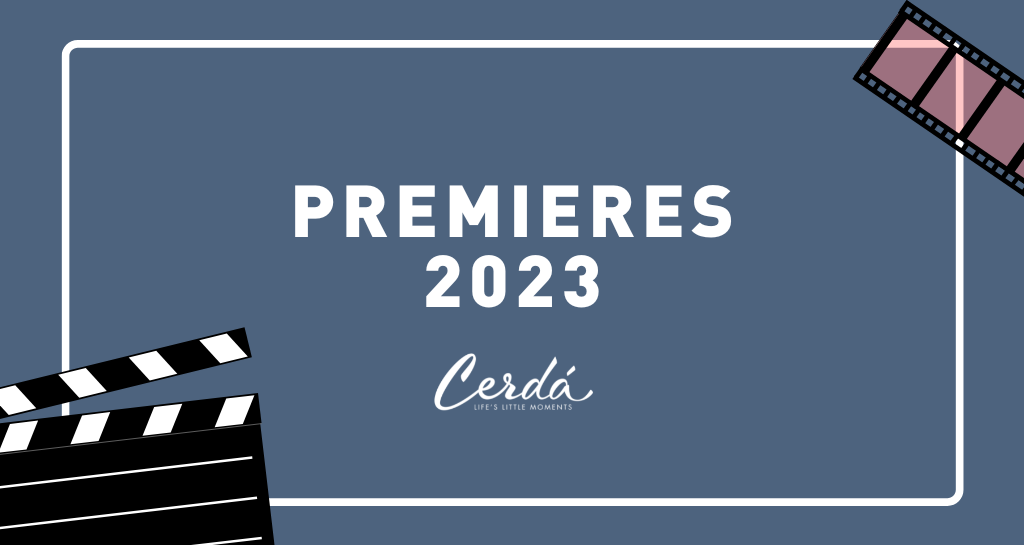 The year 2023 is full of premieres that are coming on strong.  From video games to series and films. The world of licences and premieres is very wide and is capable of conquering both children and adult audiences. Do you want to know all the new releases?

We have good news for Harry Potter fans! The long awaited Hogwarts Legacy video game will be released this year. This game promises that many will be able to fulfil their dreams and live the adventures hidden behind the walls of this school of Witchcraft and Wizardry.

2. Ant-Man and the Wasp: Quantumania

A signal to the quantum world can change everything. Just ask Ant-Man and his family, and what adventures will they have in this new instalment?

The Mandalorian has become a worldwide hit. Millions of fans are eagerly awaiting the premiere of its third season on Disney+. Spoiler Alert! At the end of the second season, it looked like the end of a phase was coming with the appearance of Luke Skywalker to welcome Baby Yoda as his Padawan, but will that be the case? We can't wait to find out!

Fasten your seatbelts because this year we're going back to Neverland! The classic Peter Pan is coming back to the big screen! This film is a live-action adaptation of the 1953 animated film Peter Pan and will be available on the Disney+ platform.

5. Shazam: Fury of the Gods

In the first film Billy is strangely transported to a different realm, where an old wizard grants him the power to transform into a superhero by simply uttering the word "Shazam". What will happen to him in this new instalment?

6. Guardians of the Galaxy vol.3

Whatever happens, the Galaxy needs its Guardians, and the premiere of Part 3 is just around the corner. What galactic adventures will Gamora, Star-Lord, Rocket Raccoon, Yondu, Drac the Destroyer and Groot experience, and speaking of Groot, did you know that Groot is also on the way? Read on, because we'll tell you more!

Groot first appeared in the comic Annihilation Conquest. He later appeared in Guardians of the Galaxy, where he won over many viewers. In 2022, Disney+ released some Groot shorts that were very well received by the public.  In 2023, the same platform is betting on creating a series called "I am Groot" in which he is the main character.

It looks like the classics are back on screen this year! This adaptation of "The Little Mermaid" will see the light of day on Disney+ in 2023 with a musical format that is sure to continue to enchant all audiences. This premiere is generating a lot of controversy.  The reason is that in this adaptation The Little Mermaid is black and this has caused fans to be divided.
In the latest releases Disney is betting on diversity, for example, in Luca we could see children in wheelchairs and in Lightyear a homosexual couple.

9. Spider-Man: Across the Spider-Verse  (Part One)

It is a sequel to the film Spider-Man: A New Universe. This film is one of the most anticipated releases of the year as its release has been postponed due to production delays. Not much is known about the script yet but there is one detail that might interest you: the relationship between Miles Morales (Spider-Man) and Gwen Stacy (Spider-Woman) will be one of the cornerstones of the story.

The new Disney and Pixar film is set in Element City, where the residents of Fire, Water, Earth and Air live together. The story introduces Candela and Nile, two characters that will win our hearts.

This year, The Flash returns to the big screen with this major release. While Barry Allen, the police scientist, is working in his lab one stormy night, lightning strikes a tray of chemicals and splashes him. After this accident, he is able to move at super-speed.  From this point on, Barry becomes "The Flash". 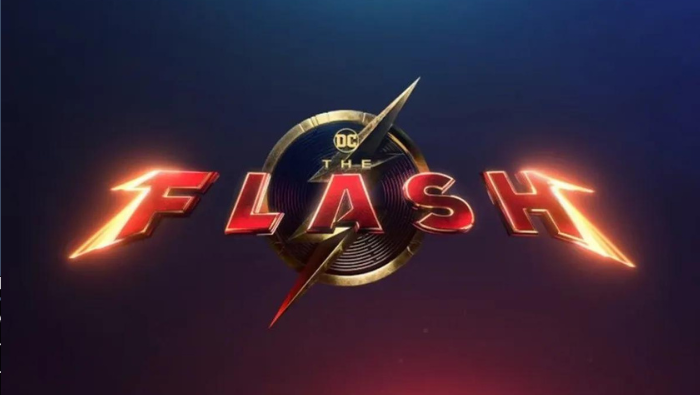 The Marvels is one of Marvel's upcoming films. Its synopsis is a mystery for now, but what we do know is that it has emerged as a sequel to Captain Marvel, so we're sure it will be a hit! 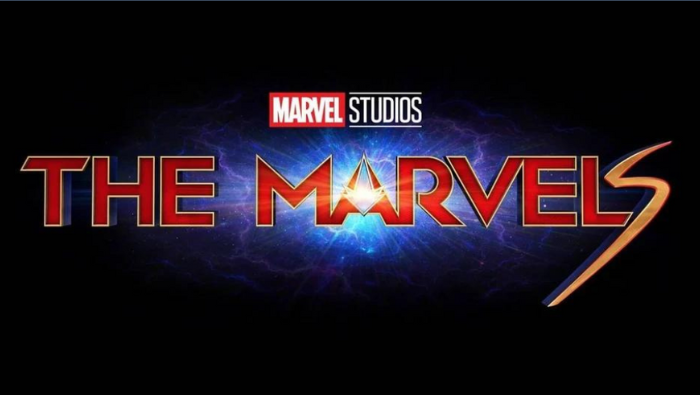 During 2022 we have seen how the spooky movement caused a sensation with premieres such as Wednesday, one of Netflix's latest bets.  But 2023 looks set to be terrifyingly fun with the release of Haunted Mansion!  After buying a mansion and realising it's haunted, a single mother named Gabbie hires a tour guide, a psychic, a priest and a historian to take down the ghosts that inhabit it.

Blue Beetle is one of the newest superheroes in DC comics, but his history goes back a long way. He was created in 1940 by Charles Nicholas Wojtkoski for Fox, but DC Comics bought him in 1983.
In the comics, Blue Beetle is a superhero alter ego used by three different people, but the film will focus on Mexican-American teenager Jaime Reyes. He finds an alien scarab that gives him super-powered armour. 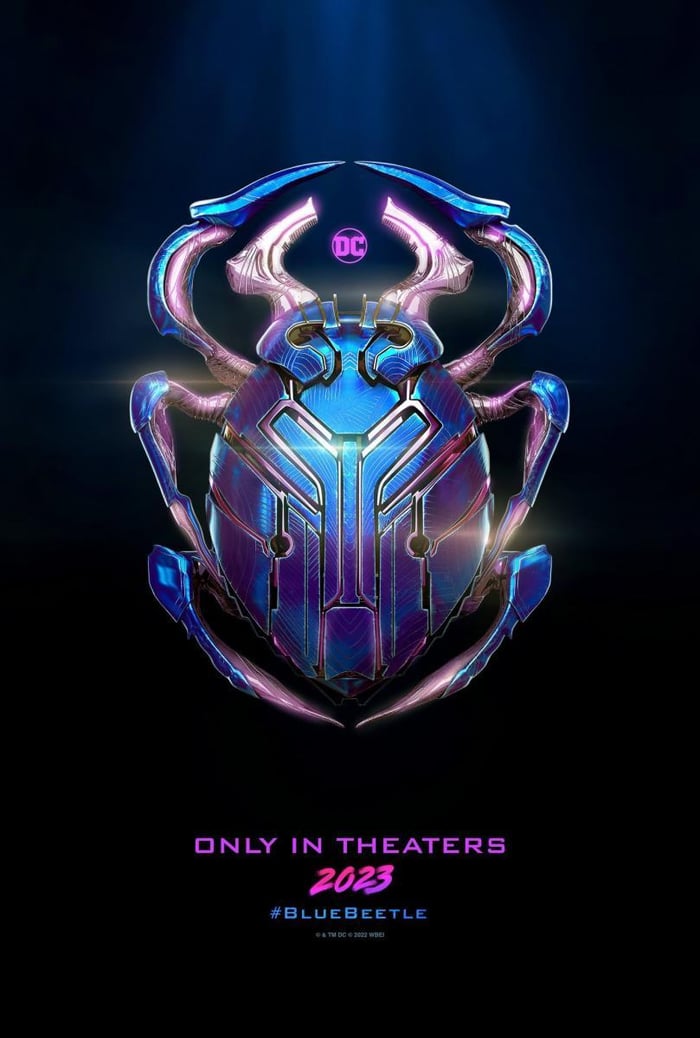 After the success of the first instalment Dune returns to the big screen to delight fans of the saga's universe with Paul's rise to power among the Fremen and the resulting rebellion against Emperor Padishah Shaddam IV.

This is the animated film with which Disney seems to be celebrating its century of existence. The story is set in the Kingdom of Roses, where Asha, a 17-year-old heroine, sets out on an adventure in the company of a goat named Valentino and a star.

Faithful fans of Charlie and the Chocolate Factory will be very happy to know that Wonka is coming out in 2023! It is the story about young Willy Wonka and how he met his beloved Oompa-Loompas. 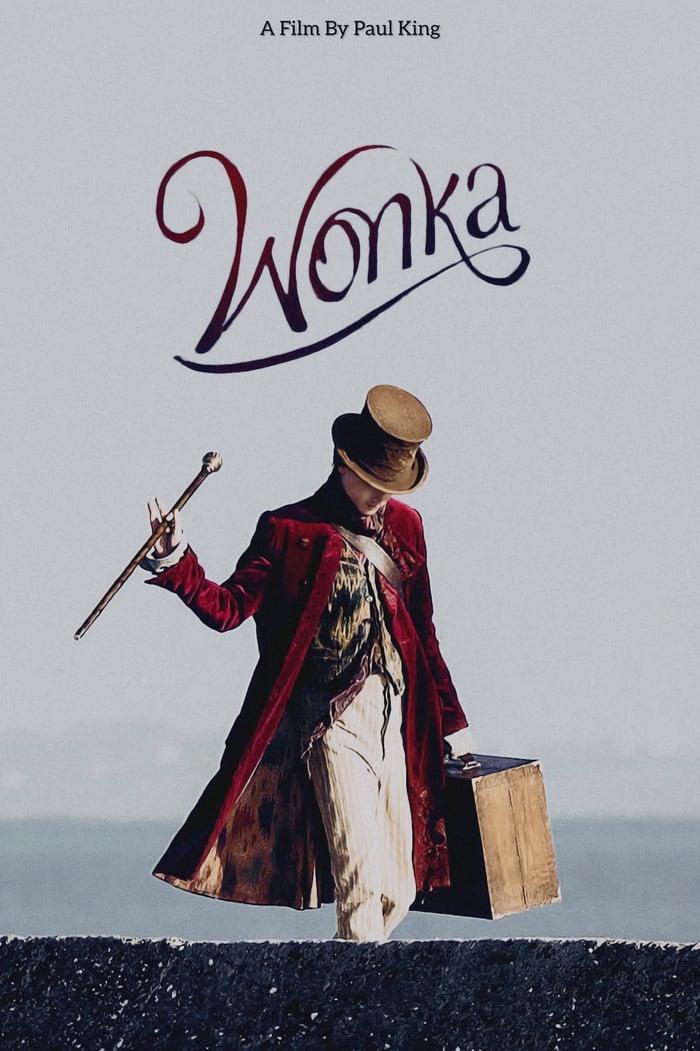 18. Aquaman and the lost kindom

In the first film, Arthur Curry discovers that he is half human and half Atlantean, and it is here that he embarks on the journey of a lifetime in this adventure that will not only force him to confront who he really is, but also to discover if he is worthy of being king, and to become Aquaman. What will happen in Aquaman and the Lost Kingdom? While reading this post, you've probably been wondering when exactly all these titles will be released. If you want to know the release dates and anniversaries for this year, you can download our release calendar now!

New Marvel releases: keep your stock up to date

Spiderman clothing, fill your shop with the latest releases