Do you know what is a healthy company? 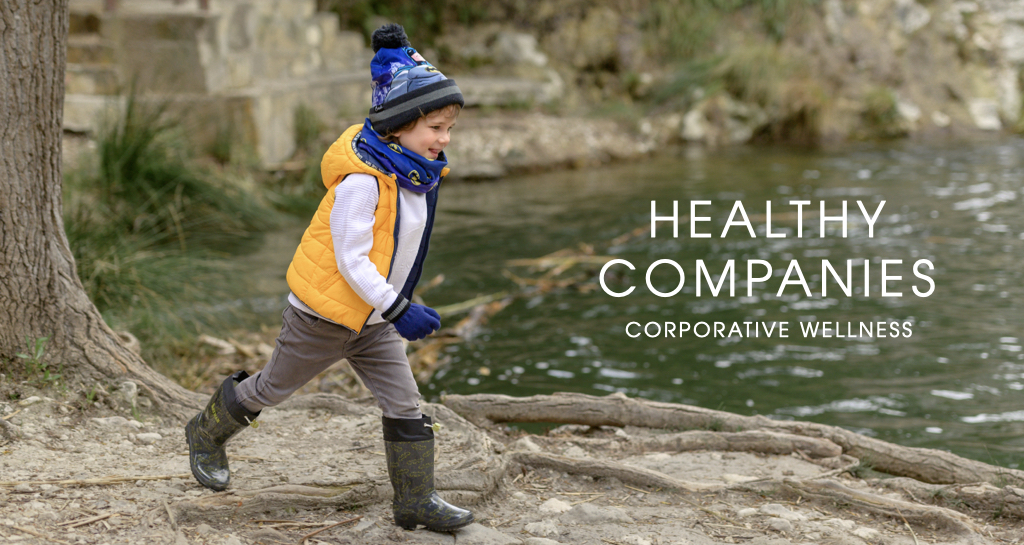 More and more organisations are becoming aware of the impact of the working environment on the health of their employees, and are therefore proposing a model called "Healthy Company''.

The healthy company model is based on investing resources to implement initiatives and programmes focused on improving the well-being of its employees.

The company that is committed to implementing this model establishes the health of its team as a priority from a global approach, both physical and psychosocial, and promotes healthy lifestyle habits within its organisational climate.

With the involvement of the second generation and the implementation of the family protocol, Artesanía Cerdá, a family business created by Pepe Cerdá in 1972, is an example of a healthy company.

At Cerdá we have spent years carrying out actions aimed at reducing the ecological impact of our activity, working every day to make all our processes more sustainable. For this reason, the Sustainability Department has developed a business culture focused on three pillars: environment, economy and society.

We use geothermal energy for the company's air conditioning in both summer and winter. In order to harness the heat from the earth's interior, the company has 7 wells 150 metres deep on its premises. Thanks to this system, water is pumped into these wells known as "injection wells" and seeps into the rock crevices, which are at a very high temperature. The filtered water is converted into steam and on its way to the surface, it is used to run the electric generators.

Up to 60 % of the electrical energy we consume is obtained directly from the solar energy installation, thus reducing our carbon footprint. Through our clean energy production facilities we have produced a total of 37,664.00 kWh, of which we consume 100%.


Our team, our greatest resource

At Cerdá we know that a company is only as good as the people who work in it. That is why the Sustainability and People & Talent department has launched a series of projects and measures that contribute to the well-being of the people who form part of the company.

Studies show that happy employees are up to 12% more productive and have 65% more energy, therefore, with happy people, more competitive and profitable companies are achieved.

For this reason, Artesanía Cerdá, a leading company in the production and distribution of licensed products in Europe, has initiated a process of transformation towards the Healthy Company Model from its Sustainability Department, with the project "Cerdá takes care of you".

Cerdá's Healthy Company Model forms part of its strategic approach for the coming years which, together with its sustainable business model, has recently enabled the company to obtain the Great Place To Work certification.

You may be interested in: Artesania Cerdá obtains "Great Place to Work Certification"

Strategy for the future

As part of the strategy for the coming years, Artesanía Cerdá focuses on the development of several projects linked to sustainability and eco-design in order to contribute to the reduction of the carbon footprint. The company also wants to continue working on the Sustainable Development Goals adopted by the United Nations in 2015.

The life cycle of textile and packaging products is also being analysed to consider what can be changed to reduce the impact of the products developed by Artesanía Cerdá. 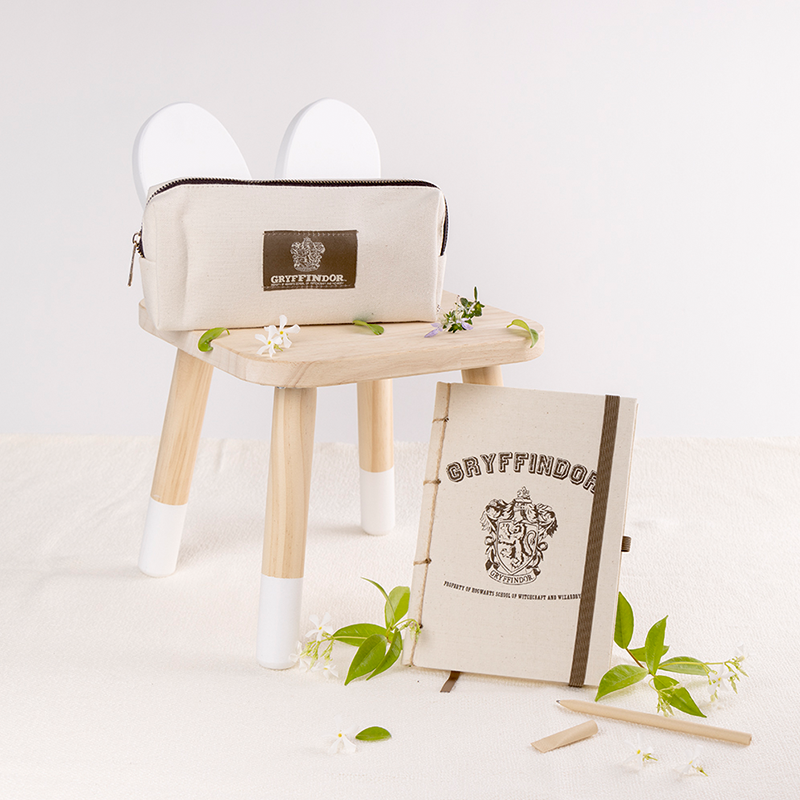 A whole capsule of the Beauty line is currently designed and produced in eco design.

Cerdá's for fan pets line is a hit in Interzoo