The seventh art, your sales ally

If you want your customers to connect with their favourite character, you don't need to spend your money and energy on advertising because cinema already does it for you. Every year the film industry takes care of consolidating this bond between people and their favorite characters with film premiers.

2022 is full of new film releases. From Marvel to Pixar, Paramount to Warner, this year's releases are coming stomping.

Marvel, Harry Potter, Disney... the world of licences and premieres are very wide and able to conquer both children and adult audiences.

The Batman was released on March 4th. Starring Robert Pattinson, this new Dark Knight movie is all about mystery and revenge. Showing us how Batman investigates the corruption that pervades Gotham City, confronting Enigma.

On April 1st, the second movie of the screens' favorite blue hedgehog Sonic 2, the movie was released. While Sonic is home alone, Dr. Robotnik returns with his new sidekick Knuckles in search of an emerald that has the power to build and destroy civilizations.

Fantastic Beasts: The Secrets of Dumbledore

There is also good news for Harry Potter fans. On April 8th, Fantastic Beasts: The Secrets of Dumbledore hit theaters.
Albus Dumbledore knows that the powerful wizard Grindelwarld wants to take control of the magical world, so he turns to magizoologist Scamander and his team of wizards, witches and a brave Muggle to stop him.

Doctor Strange in the Multiverse of Madness

Within the Marvel Universe, Dr. Strange in the Multiverse of Madness was released on May 6th. After the events of Spider-Man No Way Home, the first season of Loki on Disney Plus and the WandaVision series, Dr. Stephen Strange and Wanda Maximoff's desecration of reality wreaks havoc on the multiverse, causing the two heroes to fight as Strange tries to right his wrongs. What will this movie have in store for us?

On the other hand, Jurassic World Dominion unleashes war in its new official trailer. The new clash between humans and dinosaurs was be released on the big screen on 10 June. Universal Pictures shows us an extensive preview of what's to come.

And finally, on June 17th, Lightyear, the Toy Story spin-off. This sci-fi adventure tells the story of the origins of Buzz, the hero who inspired the toy, and introduces the legendary space guardian who has conquer fans’ hearts.

There are many other new releases this year including movies and series. But these are, without any doubt, the most awaited by the audience.

With SuperMoments Retail Lab you have at your disposal the communication materials and promotions for your customers to identify the products, discover the offers and recognise the qualities and characteristics of the star products for this summer.

And also remember that if you are a Cerdá customer, you have at your disposal all the graphics, references of the products we use in our implementations and other resources and tools for you to optimise your point of sale by accessing your customer area. 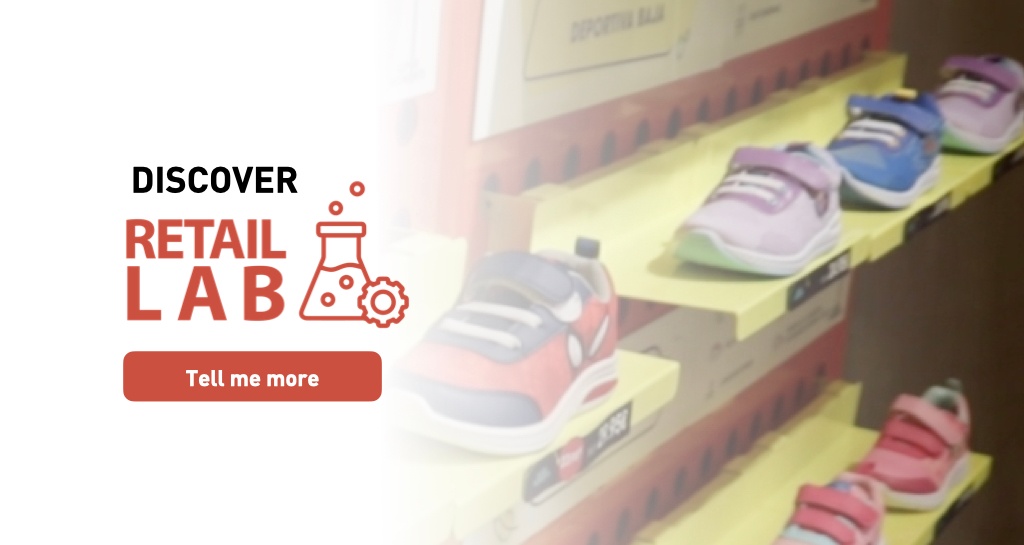 The importance of order at the point of sale

These 5 sales techniques will be your allies this Christmas.